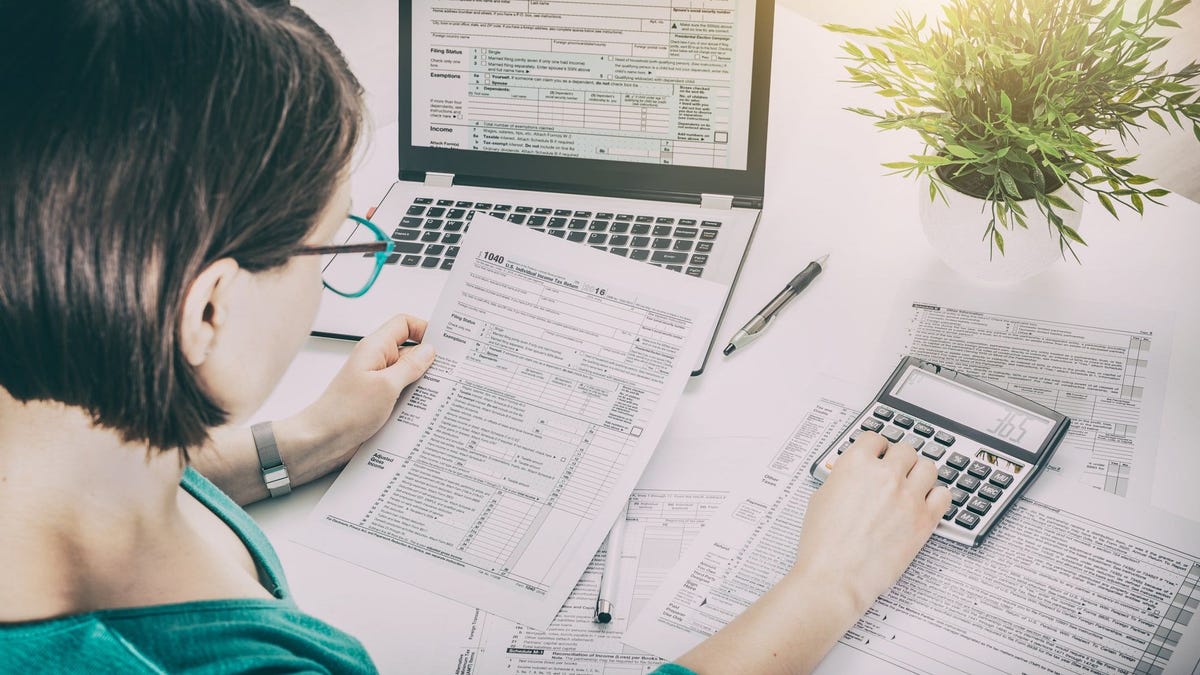 | USA TODAY
How tax brackets affect what you pay in income taxesWhy being taxed, say 22% of your income, is a lot more complicated than you may assume. Here’s a breakdown of what you actually pay in income taxes.Just the FAQs, USA TODAYIt’s unclear when tax season will officially start, but some taxpayers can get an early jump on their 2020 returns now. Free File Alliance, an IRS program that partners with private companies to provide free tax preparation to millions of filers, is available to those whose adjusted gross income was $72,000 or less in 2020.The public-private partnership was designed to provide free tax prep by a dozen companies including H&R Block and TurboTax’s parent company Intuit.The agency hasn’t officially announced that Free File is open yet, but the website indicates that Free File is available. Tax season will likely begin in late January, though the IRS hasn’t announced the official launch date. But taxpayers can still use Free File for their taxes now. Once the IRS officially kicks off tax season and processes returns, the Free File provider will submit returns.Stimulus checks: TurboTax begins depositing economic impact payments for millions of customers after IRS errorCOVID-19 relief: Americans say financial stability depends on economic impact paymentsThe program has come under scrutiny in recent years. Even though about 70% of tax filers can use the online system, taxpayer advocates and some lawmakers said that some tax preparation services steered filers away from Free File and into their paid commercial services.More than 14 million taxpayers ended up paying a fee to prepare and e-file their federal income tax return in the 2019 filing season, even though they qualified for free services, an audit by the Treasury Inspector General for Tax Administration released last year showed. Last year, the IRS made attempts to make it easier for more people to file their taxes for free. It barred tax filing services from making it hard for users to find out if they qualify to file their taxes for free.

Taco Bell fans rejoice! Fast food chain bringing back potatoes
COVID-19 exposure on flights is more common than you think. The US doesn’t share details, but Canada does
To Top
error: Content is protected !!