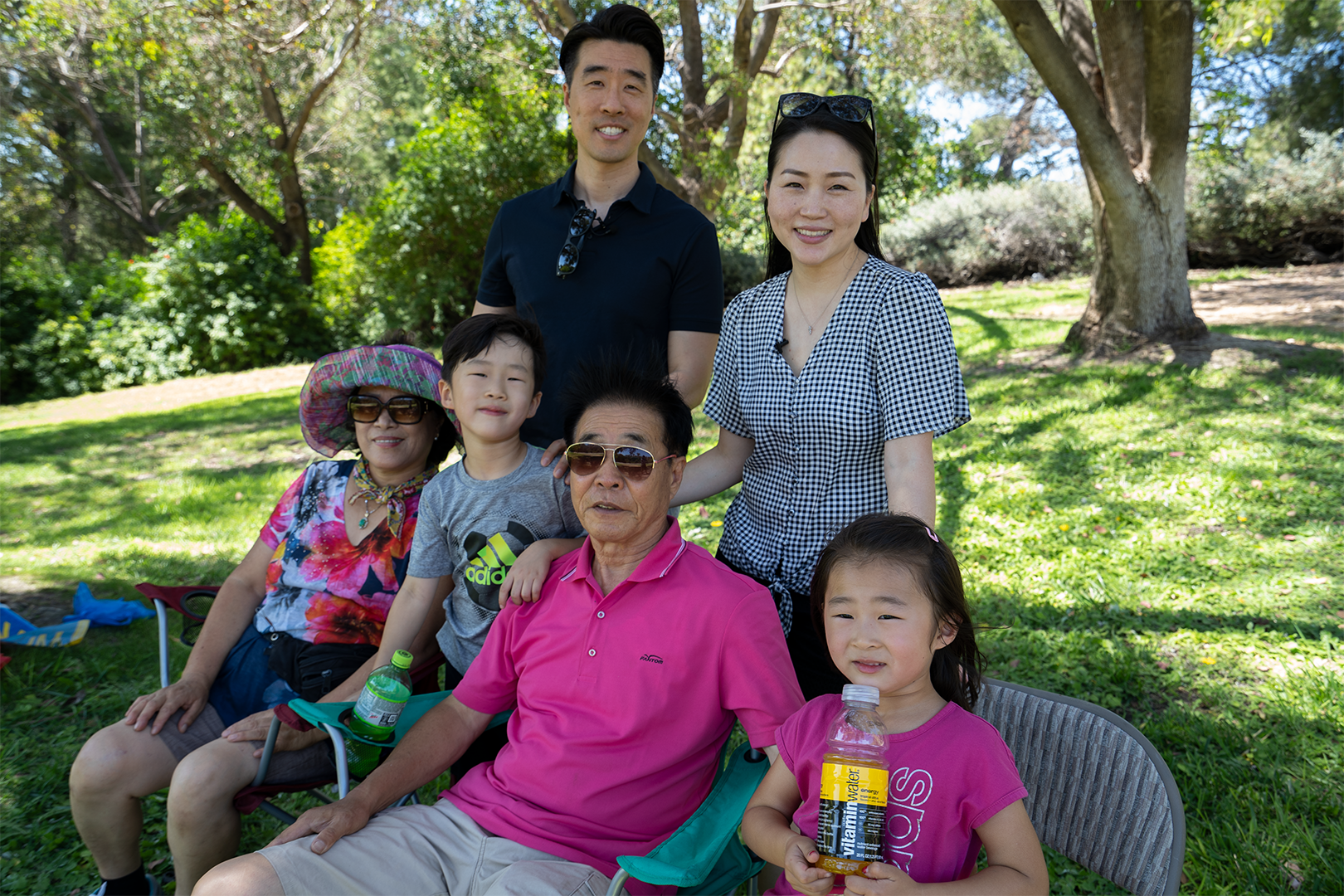 Aimee Picchi
Special to USA TODAYPublished 7:05 AM EDT Jul 17, 2020Starting a career or a family doesn’t always mean moving away from your family. In fact, multigenerational households are increasingly common in the U.S., with one in six Americans now living with parents, grandparents or other relatives.That’s according to advocacy group Generations United, which says the 51.4 million Americans who now live in multigenerational households represents a 10% increase since 2007.Choosing to merge generations under one roof reflects a number of changes, some cultural and some financial. Millennials have led the movement toward multigenerational households, with the Census finding about one in three people between the ages of 18 to 34 lived with their parents in 2015. While some adults move home to save money –such as the case of millennials, many of whom are saddled with student loans – others are drawn by benefits that reach far beyond the financial.Buying a home: You’ve found a house you like. Now what?Take Tae and Monnica Kim, who moved into his parents’ Buena Park, California, home about seven years ago after his parents suggested the idea. Tae Kim says their arrangement was mutually beneficial, with he and his spouse covering the mortgage and other overhead expenses while Tae’s mother watched their two children. That allowed Tae and Monnica, a nurse, to focus on their careers and save money.“The huge benefit was that both of us were able to continue to commit full time to our careers,” says Kim, 39, a finance director who blogs about personal finance and multigenerational living. “If we were living off of one income, we wouldn’t be able to save as much as we would be able to do right now.”But the benefits go far beyond money, adds Monnica Kim, 35. “One of the main benefits of living with my in-laws is to have our children exposed to their grandparents on a daily basis,” she notes. “They could have actually a lot more quality time together and create a lot of memories.”The coronavirus pandemic may result in more multigenerational households, even as some families find themselves isolated due to travel restrictions between states and other hurdles. The stresses of the pandemic are already shifting Americans’ living patterns, with a July report from the Pew Research Center finding that one in five U.S. adults either moved due to the crisis or knows someone who did.Below are tips from the Kims about how to create a successful multigenerational household.Understand the pros and cons before you move inDiscuss the benefits and disadvantages before you make the jump, Monnica Kim says. That means having honest conversations with your spouse as well as the relatives you’ll be moving in with, she notes.“We have to come to understanding of what are the tradeoffs that we’re making in order to make this work,” Tae Kim adds. “Hey, there are financial benefits. There are benefits that our children are having living with their grandparents.”But, he adds, there are also costs – and not only financial costs. “Are we willing to pay that cost of the generational and the cultural differences that we have to navigate every day?” Kim notes of living with his parents, who were born in Korea after the Korean War.Find quality time for your partnerLiving with other generations under one roof means you’ll need to carve out time for your spouse, Tae Kim adds.“It’s rare to find just alone time together,” he says. “You have to be very intentional about spending quality time, whether you’re going out for a walk or you’re going out for a meal, and then coordinating that with the grandparents to ensure that your marriage is healthy.”Respect each other’s boundariesPhysical boundaries can be helpful, with the Kims noting that their bedroom and their kids’ room is one side of the house, while his parents’ bedroom is on the opposite side.“That really helps out with having a physical boundary that we can respect each other’s privacy,” he says.Lastly, being able to help his parents during the pandemic is a plus, especially because older people face higher risks from COVID-19, Tae Kim adds. “The really nice thing is that we can keep an eye on my parents in a way to make sure that they’re staying safe,” he says.Contributing: Andrea KramarAimee Picchi is a business journalist whose work appears in publications including USA TODAY, CBS News and Consumer Reports. She spent almost a decade covering tech and media for Bloomberg News.