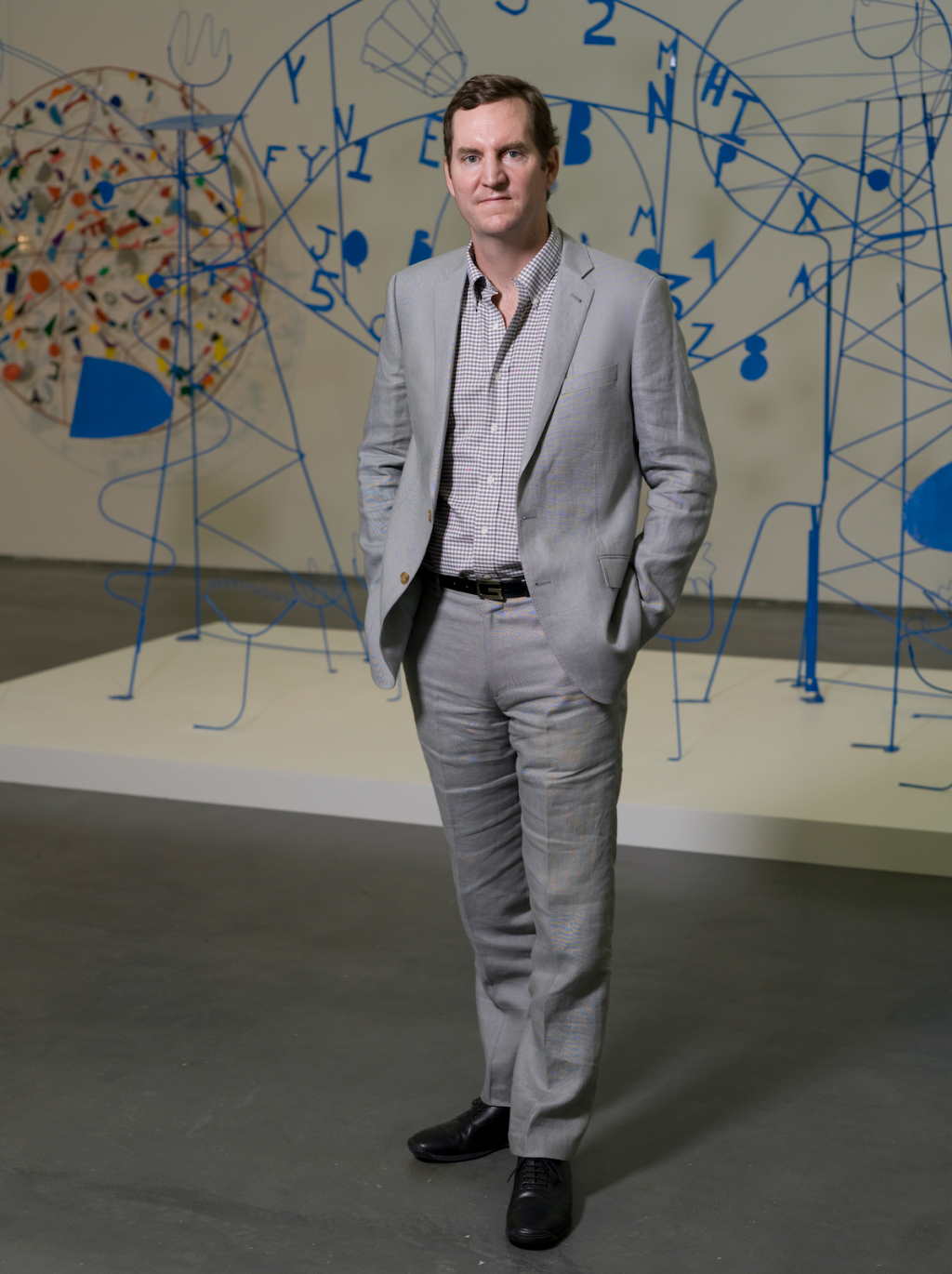 After 10 years at the Museum of Contemporary Art Chicago, Michael Darling, the institution’s chief curator, is leaving his post to join a startup called Museum Exchange. The news, which was first reported by the Chicago Tribune, follows an announcement last week that Naomi Beckwith, the MCA Chicago’s senior curator, will become the Guggenheim Museum in New York’s deputy director and chief curator in June.
Darling will join Museum Exchange, a digital platform for art donations made by collectors to museums across North America, as a cofounder and chief growth officer next month. He joins cofounders David Moos, an art adviser and former curator of modern and contemporary art at the Art Gallery of Ontario in Toronto, and Robert Wainstein, an art adviser and former curator at the Whitney Museum in New York and MASS MoCA in North Adams, Massachusetts, at the New York-based company.

“The end-to-end platform provides collectors unprecedented choice, ease, and impact in their philanthropic giving, while allowing museums to expand and diversify their donor base and collections,” a statement on the startup’s website reads. “The company’s mission is to unlock philanthropy nationwide, simplify the donation process, and help bring under-recognized artists to the public’s attention.”
A rep for the MCA Chicago told ARTnews that Darling will be based in Chicago in his new role, and that he will stay on to guest curate the institution’s next two major exhibitions: “Chicago Comics: 1960s to Now” and a solo exhibition of work by Andrea Bowers.
“During my ten years in Chicago, I have seen the local art scene ascend to one of the most exciting centers for the creation of art anywhere in the world, and I have championed an increased presence of Chicago artists in our collection, in our galleries, on our stage, and in our programs,” Darling said in a statement to ARTnews, adding, “One of the achievements I have been most proud of is the expansion of the MCA’s audience beyond the hard core contemporary art world, inviting youth and the culturally curious into the museum with a generous welcome and offerings that don’t require expertise.”
Darling told the Chicago Tribune that the simultaneous timing of his and Beckwith’s departure announcements “was truly a coincidence” and that his decision to leave the MCA Chicago will herald in “a changing of the guard.”