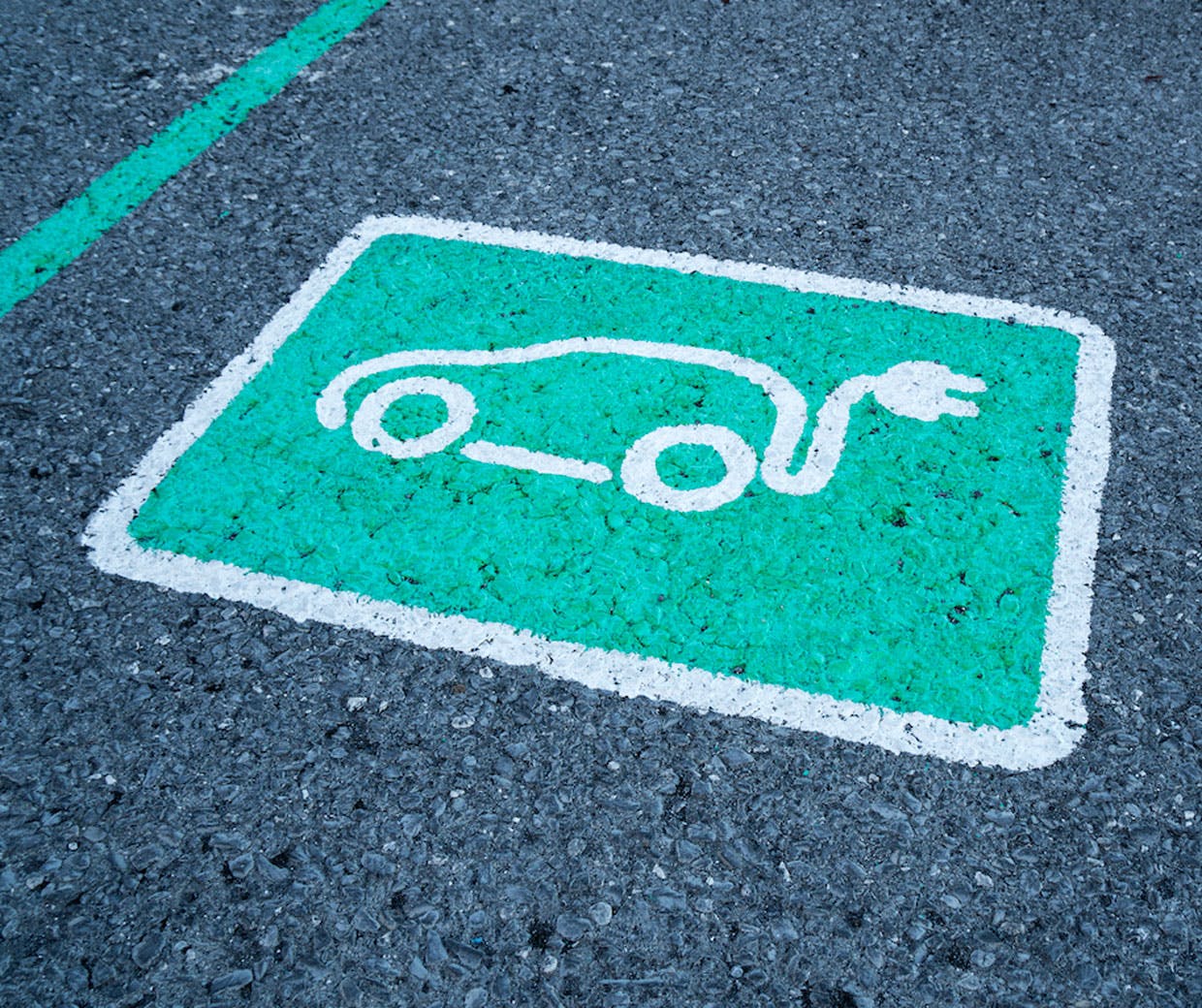 EDF Energy is aiming to tap into a shift in consumers’ attitudes around climate change with a new marketing campaign designed to push its “green agenda” and low carbon credentials, and persuade energy shoppers to look beyond price.

The energy company is Europe’s largest producer of low carbon electricity and – given all the noise around climate change – believes now is the right time to finally start talking about it.

“We had this wonderful property and yet we weren’t doing anything with it. And one of the reasons for that is, in the past, consumers haven’t been interested the green agenda, they’ve only been interested in buying on price,” EDF Energy’s head of brand and marketing Mel Stanley tells Marketing Week.

“Now, consumers are thinking about how we, as a planet, can start to think more seriously about climate change.”

EDF Energy’s campaign ‘Generation Electric’ intends to trigger a change in the way consumers think about how they power their lives, Stanley explains.

The 30-second hero film, produced alongside M&C Saatchi Accelerator, will go live during Britain’s Got Talent on Sunday (2 June). It focuses on the adoption of electric vehicles and other aspects of our lives that can be powered by cleaner energy – in this case, low carbon.

“It’s an aligning of the planets. We are in a very good position as a brand that has the most authentic provenance of low carbon to go out there and help those customers on their sustainability journey,” Stanley says.

Previously, energy companies had a reputation for being “nasty big corporates”, and while elements of that still ring true, Stanley believes people’s perceptions of these businesses are changing. This has allowed EDF to explore a new space and move on from just talking about price.

“It’s become more acceptable for energy companies to have a part to say [on sustainability]. They’re not just nasty, corporate companies, which was certainly the reputation two years ago,” Stanley says.

According to YouGov’s BrandIndex EDF had an average score of -4.9 in May 2017 based on reputation, value, quality and satisfaction of the brand, compared to -0.7 today.

We had this wonderful property and yet we weren’t doing anything with it. And one of the reasons for that is, in the past, consumers haven’t been interested the green agenda, they’ve only been interested in buying on price.

“Everyone was just talking about price and consumers were fed a diet that was all about price. Not anymore. Instead, it’s all about de-carbonisation and we have the opportunity to carve out a new narrative,” Stanley adds.

She acknowledges energy brands will likely “never be loved”, meaning EDF must be “pragmatic and realistic” in its approach to marketing. And while the company wants to gain new customers and serve its existing ones, it understands sustainability is not on everyone’s agenda.

“There’s always going to be a portion of the market who will buy on price. If they can get cheap and green, great, but some aren’t even interested in that which is fine. Not everybody is going to buy it,” Stanley says.

But that isn’t everyone, according to EDF research, which discovered a unified mindset between the desire for sustainability and low carbon that doesn’t fit in with a certain demographic in terms of age, gender or income. That means Generation Electric is intended to speak across demographics.

“People don’t really understand what renewables is, they just know they want to do it because they think it will make a difference. A shortcut for anything good in the energy market is ‘green’, which is the consumer narrative shortcut for ‘that’s good’,” Stanley says.

“We’ll be backing up ‘Generation Electric’ with an area on the website that talks about what we mean by all this. We want to be transparent about this. And we want to be absolutely clear with customers.”

The Generation Electric hero film will be supported by 15-second and six-second cut downs shared across digital, as well as out-of-home and social media. Other activities include an influencer programme that  explores six major concerns UK consumers have with electric vehicles and bust the myths.

“I’m really hoping Generation Electric as a campaign is going to be interesting so those who are looking for a more sustainable way of living will find it interesting and will engage,” Stanley says.

“We’re also looking at how we start to live what we’re talking about. You can’t just do the talk, you need to walk the walk as well.”

AB InBev launches in-house agency to help ’embrace creativity’
Consumer confidence gets a boost in May
To Top
error: Content is protected !!