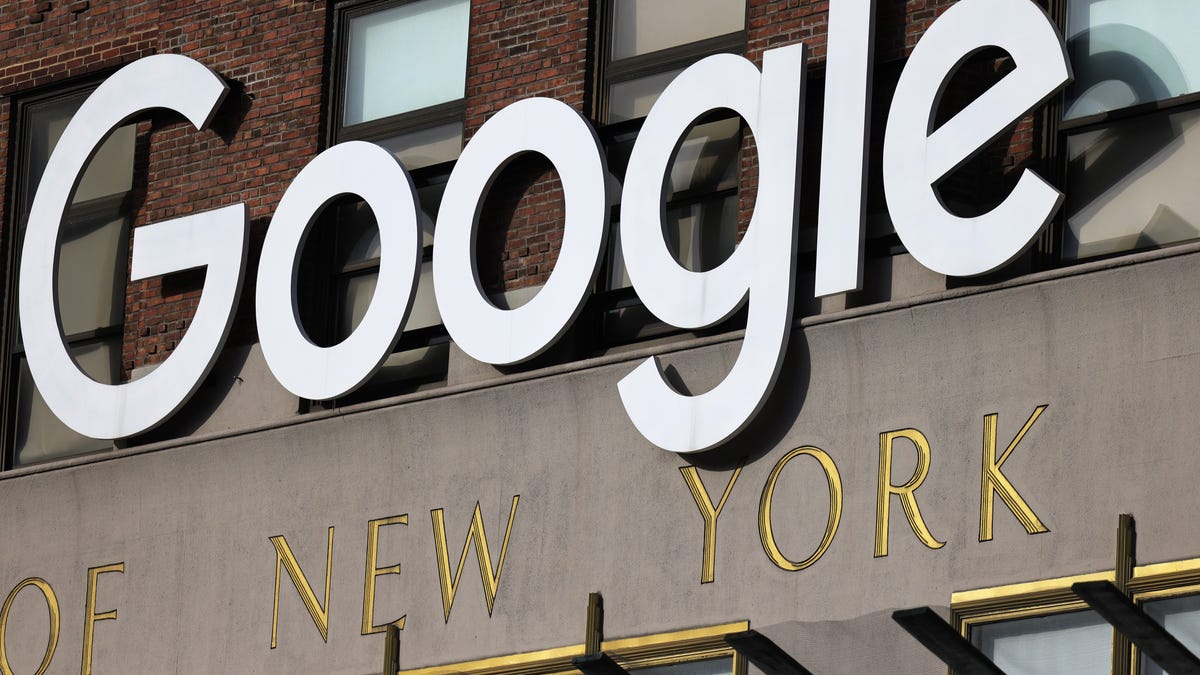 How to get paid to work remotely in small cities, townsAt least 45 towns and communities are offering money and other incentives to get remote workers to move there.Andrea Kramar, USA TODAYGoogle employees who choose to work from home permanently may face pay cuts, according to a report by Reuters.Workers with longer commutes were reported to receive the highest pay cuts. Reuters found that an employee living in Stamford, Connecticut, an hour from Google’s New York office, would be paid 15% less working from home, but a colleague living in New York would see no cut.Another Google employee chose to make a two-hour commute to the Seattle office instead of a 10% pay cut for working from home full-time.An employee working in the New York City office will be paid just as much as someone working remotely in the same area, a Google spokesperson told Reuters.Google co-founder: Larry Page gets New Zealand residency, prompting speculation, questionsChanges in working from home: Why these work-from-home workers are getting paid to move to small cities and towns”Our compensation packages have always been determined by location, and we always pay at the top of the local market based on where an employee works from,” a Google spokesperson told Reuters.Julia Pollak, chief economist at ZipRecuiter, said companies cutting wages for remote workers may see a decrease in employee retention. “Culturally, we’re seeing a rise in pay transparency, and people feel very strongly that it’s not fair to be paid different amounts for the same work and for the same quality output of work,” Pollak told USA TODAY.Pollak noted reports indicating remote work is here to stay and employees are willing to quit and find work elsewhere if it’s taken away. She said changing the salary for an employee is difficult to do regardless of location.Although remote work comes with fewer costs, such as gas for commutes, employees will argue the quality of their work hasn’t changed, so their pay shouldn’t either, Pollak said. She said the rise in remote working changed economics: Companies pay employees based on the value of their work, not their location.”The companies that say that they will pay people the same, regardless of the personal choices they make about whether to live out of their cars or out of mansions, will have the upper hand,” Pollak said. “Pay cuts for remote work will not be received well.”Google did not answer a request for comment by USA TODAY.Follow Gabriela Miranda on Twitter: @itsgabbymiranda

Why small businesses should stop selling through Amazon and other online platforms
Looking to buy a home? Here are this year’s top 10 hottest housing markets in the US
To Top
error: Content is protected !!